A Chromebook is a tablet or laptop that has an operating system of Linux-based Chrome OS. It is a product of Google, designed to perform a range of tasks using the Google Chrome Browser.

Most application and data remains in the cloud rather than in the device itself. Chromebook is known to have a dual function. It can run Android as well as Linux.

The first Chromebook was officially got introduced on June 15, 2011. In addition to laptop models, a desktop version known as “Chromebox” got introduced in May 2012. Chromebooks are also known to be cheaper than normal comparable windows PC.

The popular companies Acer and Samsung started the sale of the first Chromebook on June 15, 2011. Later, Google, Lenovo, and Hewlett Packard entered the market in 2013. Similarly, in December 2013, Samsung introduced Samsung Chromebook targeting the Indian Market.

However, the product received mixed reviews. The critics also claimed the product lacked the functionality of traditional laptops. Google took the evolution of Chromebooks to the next step in January 2013. Adding more features to the product, Chromebook started to become the customer’s favorite.

In the United States, 1.76 million Chromebooks got sold. At the beginning of 2013, a premium product known as “Chromebook Pixel” got introduced. However, in 2016, the Chromebook Pixel was discontinued.

With lots of changes and new features, Chromebook is also available in tablet form. Acer Chromebook tab 10 is the new tablet running the same operating system introduced in 2018. Chromebook today is more focused on students.

Compared to Windows PCs and cloud-based working, Chromebooks don’t ask you to install more software. So it is difficult for users of Chromebooks to get exposed to viruses.

It has one of the most robust systems that gives you virus protection. It has features like automatic updates, sandboxing, and verified boots that help to prevent infections. In a nutshell, if you are using Chromebook, you can forget the cost associated with the virus and malware protection software. You don’t even have to pay computer professionals for clearing up the mess you made on unknown sites.

2. Suitable for a Travel Person

If you are a travel person who has a workforce that moves around, then Chromebook can be the best option. Chromebooks are much lighter and thinner than other laptops. This feature of the Chromebook makes it easier to handle for you.

Also, there are offline working app features in Chromebook that help you even if you don’t have an internet connection. Since it is a good option for travelers, Chromebook has excellent battery life that can withstand hours and hours. It can generally endure eight hours at a minimum. At maximum, it can withstand 10 hours, which is enough for a day at school or at work.

Usually, the majority of Chromebooks cost cheaper than our average laptops. The minimum price of a Chromebook is $200. The mid-range models of Chromebook cost $300-$400. If you are a budget-conscious person, then Chromebook fits best within your budget.

With Chromebook, you will get 100GB storage of Google drive that is free for two years. Space will be enough for you for two years. The amount of space you get from Chromebook is pretty decent. However, for further facilities related to Dropbox, and One drive, you will need to go for a subscription.

As Google announced android apps. Chromebooks having touchscreen facilities can access android apps and their features. Chromebooks were made in 2017 and later have access to this facility. The merge of Chrome OS and Android has made Chromebook A1 for its customers.

Being a Chromebook user, you can track and supervise the activities of your kids online. You don’t need to focus on malicious files when you are using Chromebook. The automatic updating feature of the Chromebook makes the tracking process easier.

If you love to use Photoshop and its elements, Adobe desktop software. Chromebook is not the ideal laptop for you. For photo editing, you need to look for other online apps. You can use apps like Pixlr and Photo express for casual photo editing. However, they don’t possess features set by Adobe premiere editing.

Compared to Windows, Chromebooks aren’t that compatible. Most people use Windows laptops. Since there is a wide range of people using windows, you might find a shortage of accessories related to Chromebooks. Chromebooks might be limited in number. So, access to a wide range of apps is also difficult.

Along with it, Chromebook also lacks CD/DVD ports. Laptops nowadays don’t focus on these ports. However, if you want to have these ports on your laptop, then Chromebook would not be suitable for you.

For printing purposes, you need to use Google Cloud Print. It takes a bit of time to set up and, it’s not as easy as it is with other PCs. It is better to keep the digital version of files in your Chromebook. You frequently need to delete your printer from Google Cloud Print to fix the bugs.

Additionally, if you are a gamer or gaming person, you can opt-out of Chromebook from your options before buying. Hence, these are the advantages and disadvantages of Google Chromebook. You can analyze and depend upon your needs and preferences before buying Chromebook. 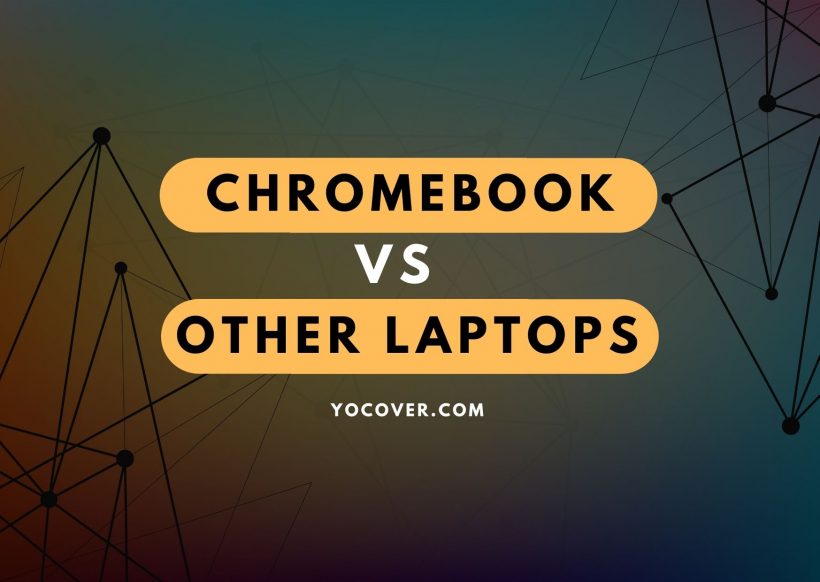 Comparing Chromebook vs Other Laptops 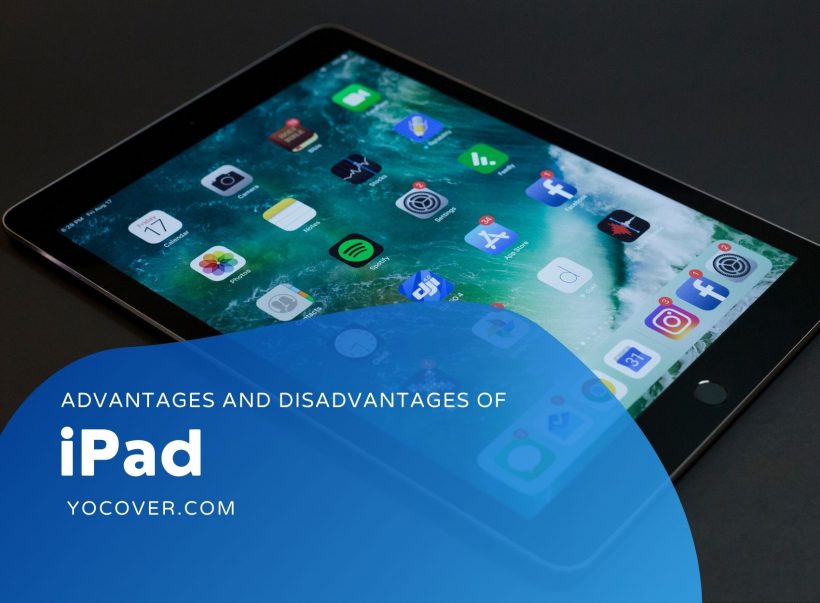 9 Advantages and Disadvantages of iPad