10 Amazing Animals That Can Live Longer Than Humans

In the United States, the average life expectancy is now nearly 79 years. Humans, as far as animal species go, are pretty tough, particularly with all the fancy medicines we’ve created. But we aren’t the only ones hoping to live to be 80. (or 90). Other animals, such as birds, mammals, fish, and bacteria, live longer. Some live way longer.

Animals That Can Live Longer Than Humans

There are many animals in the animal kingdom that lives for an hour, day, or month to years, decades, and millennia. Here we have listed some of the animals that lives longer than human beings. 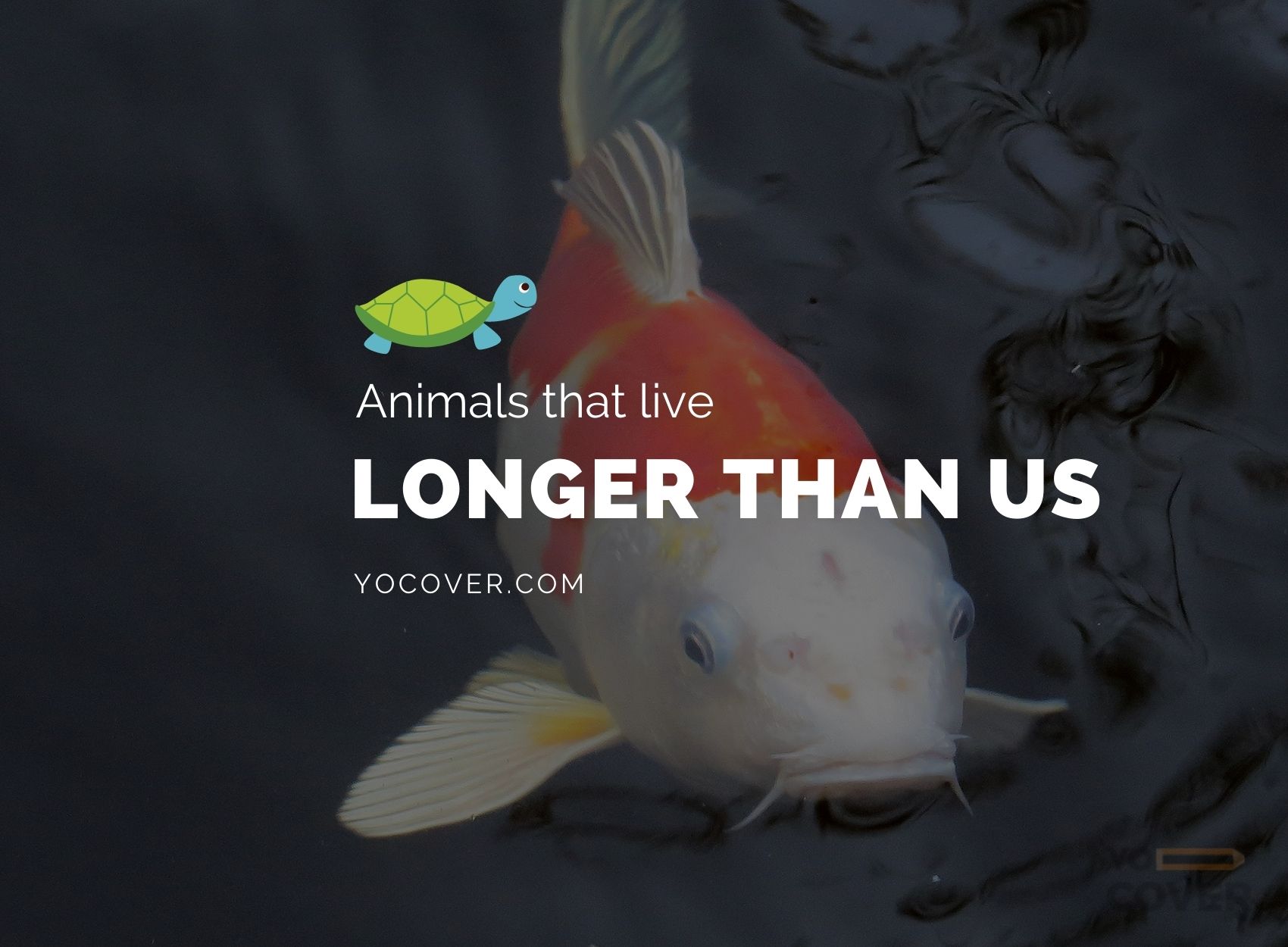 The first in our list of animals that can live longer than humans is the red sea urchin thought to be almost immortal. They can be found in shallow water along the West Coast of North America in the Pacific Ocean. For more than 200 years, these tiny, spiny creatures have been known to exist.

The Aldabra tortoise, which can live up to 100 years and is located on a small atoll north of Madagascar, is believed to have died at the age of 250 (the upper limit; other reports indicate an age of at least 150). 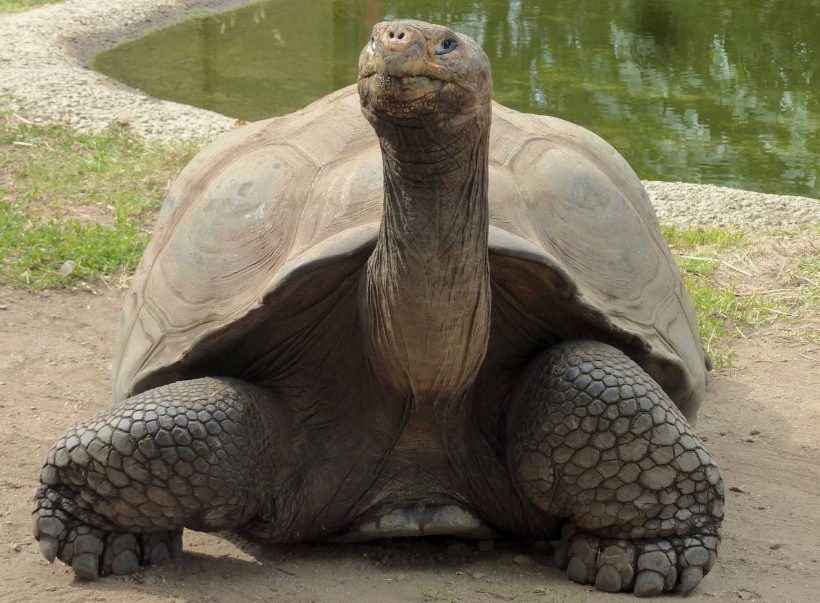 But no one knows how long the Aldabra can live. Since the tortoises being studied have outlived the scientists studying them, accurate records of the species’ age have not been kept.

These large clams from the North Atlantic have an unremarkable appearance. Given that they’re a common chowder ingredient, more people have probably tasted them than seen them. When their rings are examined, however, it becomes clear that quahogs are among the ocean’s longest-living creatures.

In fact, a clam known as Ming that was harvested in 2006 was discovered to be 507 years old. Given that Ming was discovered in a random sample of 200 clams, many more are likely to be at least as old, if not older. And it’s possible you ate them.

The bowhead whale is only second in size to the blue whale in terms of size, but it has the longest lifetime of any species. At least three of the whales are between the ages of 135 and 172 years old, with a fourth at 211 years old, according to scientists.

They discovered this by observing the creatures’ eye lenses and discovering ivory and stone harpoon points hidden in the bodies of other whales. Since the 1880s, such tips haven’t been seen. The creatures’ known lifespan was doubled as a result of these findings.

Koi usually live for 25-30 years, but there have been records of koi living to be over 200 years old! Hanako, a well-known Japanese koi, died in 1977, and a scan of the growth rings on one of her scales revealed that she was 226 years old! As a result, she surpassed the age of the United States of America!

Most flamingos would certainly outlive you, but not all. They normally live for 40 years in captivity, which is around 10 years longer than they would in the wild. Greater, a flamingo at Australia’s Adelaide Zoo, lived to be 83 years old. 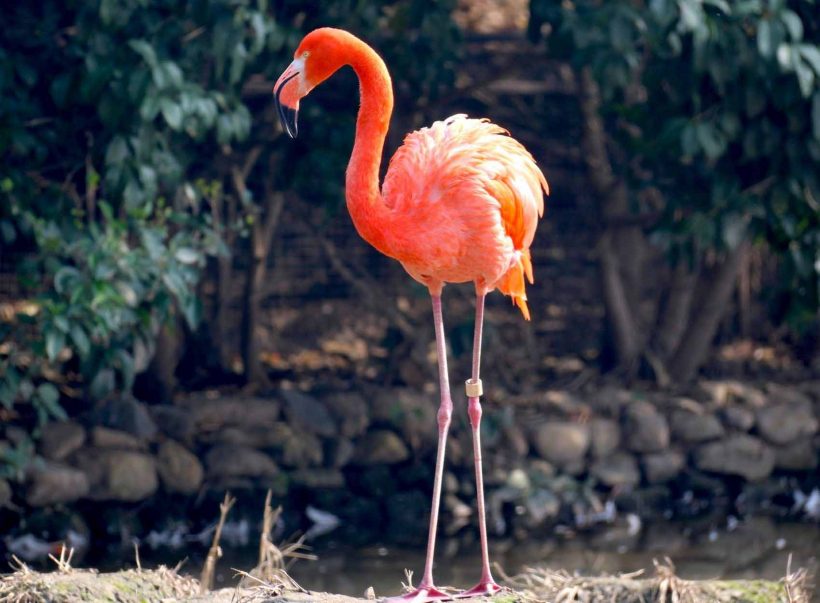 Greater survived both World War II and a late-life attack from younger flamingos at the zoo, despite not knowing his gender. Unfortunately, the bird died as a result of age-related complications. There are many more interesting facts about flamingo that will amaze you.

We are on the cusp of the human lifespan with parrots. In the wild, macaws, for example, will live for up to 60 years.

Some, like Charlie, who was allegedly owned by Winston Churchill, have sailed past the century mark. Charlie was a regular at a British garden center for years, having been taught to scream obscenities at Hitler and the Nazis. 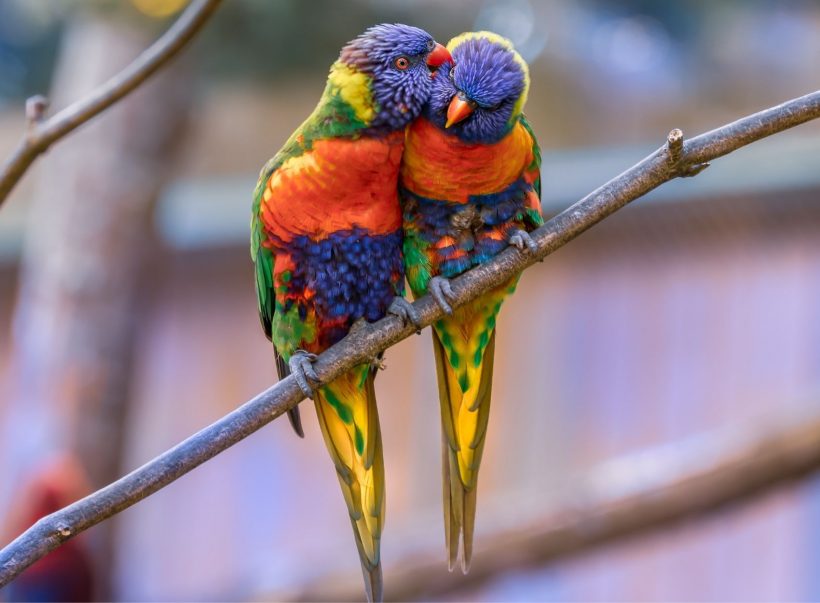 It’s difficult to substantiate birth dates for centenarian parrots, just as it is for giant tortoises, and researchers have questioned Charlie’s provenance, so the precise facts are murky.

Turritopsis dohrnii was discovered in 1883, but it wasn’t until more than a century later that scientists realized it was technically capable of living forever. When faced with stressors such as malnutrition or injury, the jellyfish reverts to its most vulnerable state.

Its cells mutate into other types of cells, and it develops into a cyst. The blob then gives birth to a swarm of baby jellyfish, known as polyps, which are all genetically identical to the original. As a result of this form of self-preservation, it has evolved into an obnoxious invasive species.

Coelacanth, step back. The tuatara, a New Zealand reptile, is often referred to as a living fossil. It has a vestigial third eye on the top of its head, and its nearest relatives are extinct.

The “eye” can still sense light and dark despite the fact that skin grows over it. They mature slowly, taking between 13 and 20 years to reach full maturity. They live up to 60 to 100 years and remember are one of the slow growing reptile.

They will hold their breath for up to an hour and are unaffected by cold. With all of this, one of the least impressive characteristics of tuataras is their ability to survive in the wild for up to a century.

Some of the world’s longest-living animals can be found deep inside the ocean. Scientists are hesitant to call these viruses, bacteria, and fungi “alive” in the traditional sense because their metabolisms are so sluggish (the term “zombie” came up). Some, on the other hand, are thought to have lived for millions of years, only reproducing every ten centuries. 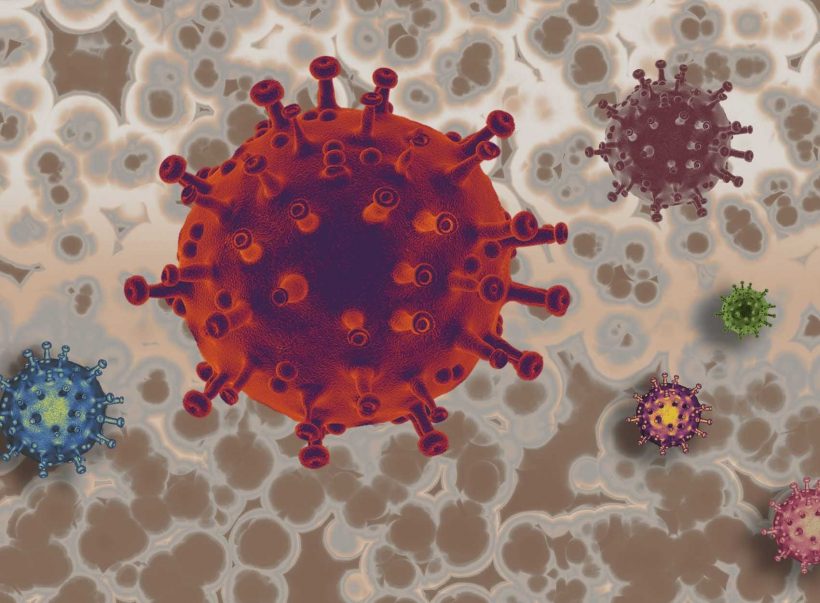 This completes the list of 10 animals that live longer than humans. Some of the facts present in the article are interesting.