A personal computer that unlike other Windows or Mac computers, is powered via the Chrome operating system (OS) of Google, which offers an optimized, simpler, and locked-down experience in contradiction to other PC. 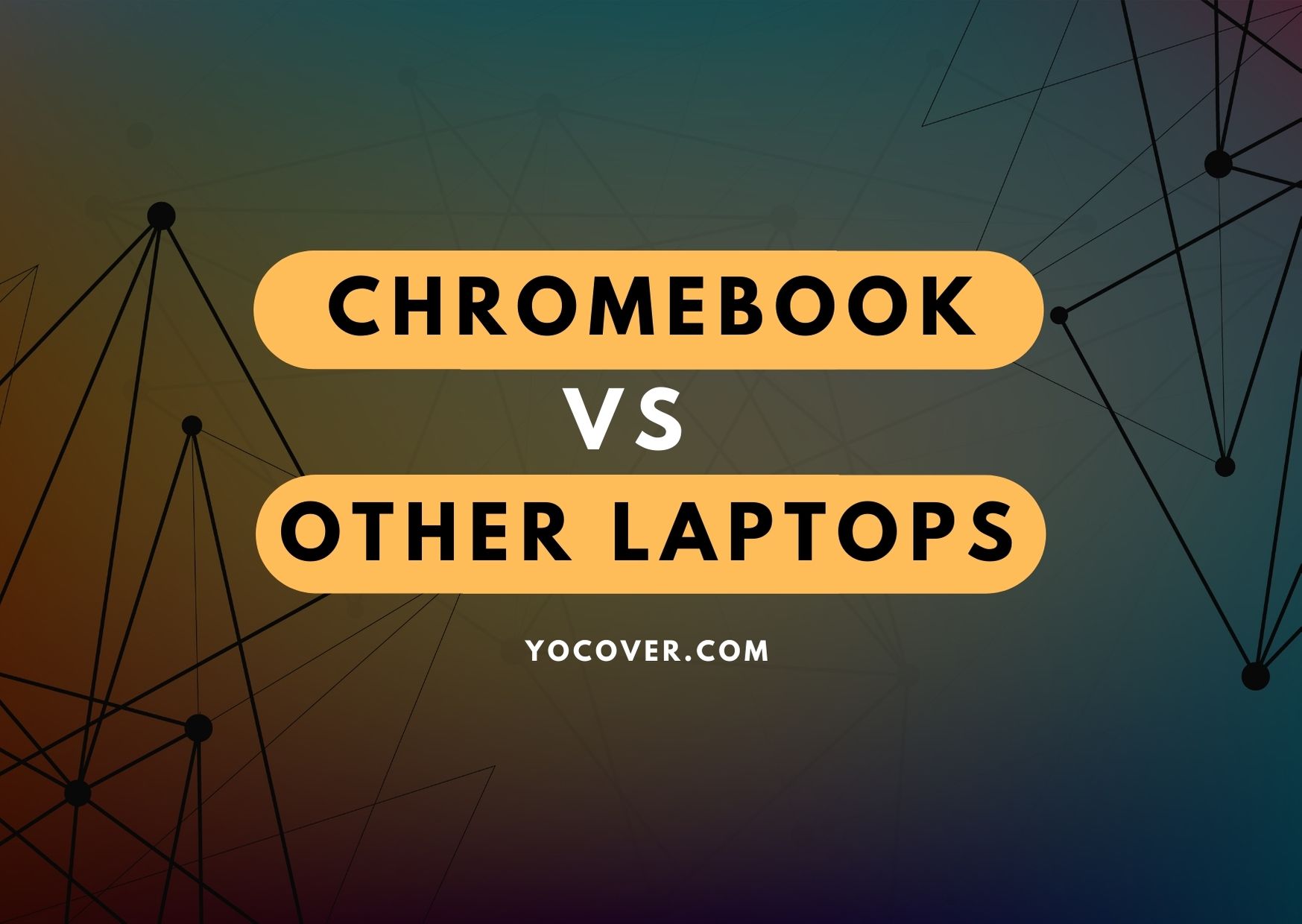 Being introduced around 2011, Chromebooks are exponentially cheaper and portable than other laptops, comprising of a similar hardware configuration as the rest. Primarily, Chromebooks were based on applications that were cloud-based instead of conventional software.

Chromebook vs Other Laptops

There are several companies like Samsung, Lenovo, Dell, HP, Asus, and Acer who manufacture and sell these laptops in varying ranges of size as per the cost. Chromebooks are available from general, thick size to 2 in 1 hybrid size to ultrabook-kind, depending upon the price each cost. The thicker the Chromebook, the cheaper it gets.

The cheaper thick models of Chromebook are restricted in performance and looks but have dominated the education sector in most American schools, as these models are perfect in the aspects of performance and cost for distance and in-person learning.

The higher-end models of Chromebooks are much robust, durable, and offer a greater level of performance, which has helped Chromebooks to usually dominate the ‘best-selling laptops’ list of Amazon.

However, these laptops do come with some drawbacks of their own. One might like the versatility that comes with a Chromebook, but the degree of performance one can extract out of a Chromebook doesn’t even come close to Windows laptops. While Windows laptops have a variety of options of microprocessors for powering them, Chromebooks still favor low-end Intel Atom chips that fall under the brand of Celeron or Pentium.

Hence, if the thought of owning a Chromebook has crossed your mind or you are wondering if it might sufficiently satisfy your need for a laptop at a lower cost, stick towards the end of this article as some key merits and demerits of Chromebooks over other laptops will be presented in the following section for simplifying your decision.

Advantages of Chromebooks over Other Laptops

Chromebooks, as compared with other laptops, have the following plus points:

Although the primary models of the Chromebooks lacked this feature, with the Google play store’s addition in the current models, one can even download and launch Androids applications on the Chromebook. With the simplicity and ease of a laptop, one can enhance their experience of various Android games using a Chromebook.

Another appealing aspect of a Chromebook is how cheap it can be in comparison to other laptops. For a simpler and richer experience of a laptop at a comparatively cheaper cost, Chromebooks are best for learning at schools or as one’s first personal computer.

With the minimal features of a Chrome OS, Chromebooks are much simpler to interact with as compared to the other laptops. As thousands of people spend their time on a laptop browsing web. Hence, Chrome OS allows one to run most of the apps in the web version, which is much simpler and efficient than when most of the time you spend browsing the web.

Disadvantages of Chromebooks in Over Other Laptops

Regardless of the above-mentioned merits, there are certain things one is restricted to while owning a Chromebook than any other laptop. They are presented below:

As the operating system in a Chromebook doesn’t demand much, they are often packed with low-end processors that modern Windows or Mac laptops don’t even use. With such outdated processors like Intel Celeron or Pentium, performance in a Chromebook gets compromised.

While there might be some perks to this operating system, there are several drawbacks too. With Chrome OS, one is restricted in or have to go through lengths like installing Linux for utilizing any Windows applications. With simpler looks and feel, Chrome OS bounds one within a web browser for operating their applications.

As mentioned before, Chromebooks have limited options for running an app. The desired app is required to be available in a web version for it to function in a Chromebook. There are options for downloading Android apps from the play store, but not all the applications support the full-screen layout of a laptop.

Playing an Android game is one thing, but with a design and feel of a laptop, one might desire in playing some of the windows games with richer graphics and gameplay. However, with the powering processor being such outdated, most Windows games don’t even support a Chromebook, even while using Linux. Hence, it is unthoughtful of gaming in a Chromebook.

Concluding, Chromebooks, offer greater portability, simplicity, and uniqueness than the other laptops at a comparatively cheaper price. These laptops are also perfect for distance and in-person learning and are the popular choice of most schools to familiarize their students with using a computer.

However, there are several challenges to owning a Chromebook and one is required to compromise a lot in contrast to the other laptops. Cheaper might be the price, but with limited access to most of the Windows apps and utilization of a low-end processor for powering the system, most tend to waver in purchasing a Chromebook.

Hence, with the described merits as well as demerits of a Chromebook in comparison to the other laptops, I hope your wavering decision concerning the purchase of a Chromebook might have been settled. 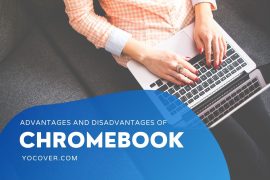