Visual impairment can affect a person’s ability to perform daily tasks, quality of life, and ability to interact with the environment. Blindness, the most serious type of visual impairment, can make it difficult for people to carry out everyday activities and travel about independently.

People with varying degrees of vision impairment can benefit entirely from life, achieve their goals, and participate actively and productively in today’s society with good recovery. The majority of diseases and disorders that cause vision loss and blindness can be avoided or treated with well-known and cost-effective treatments.

There are over 285 million visually impaired people in the world today, with that figure predicted to triple in the next 30 years. According to the World Health Organization, about 80% of visual impairment is preventable, emphasizing the importance of increasing public recognition and conducting a thorough review of our vision.

When one thinks of blindness or a blind person, they can conjure up a mental image. How accurate are our stereotypes of blind people? Here are 12 facts about blindness and visual impairment to broaden our understanding: 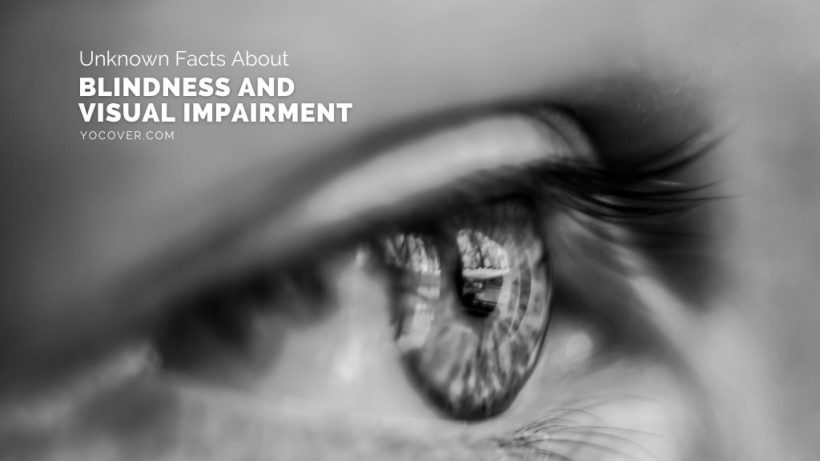 1. Blind people do not have enhanced senses

In other words, visually impaired people depend on their hearing, while sighted people ignore it because they are too preoccupied with looking at details. As a result, there is a misconception that blind people have a better hearing sense than others but rely on it to make sense of the world.

2. Being blind will make it difficult to sleep

Non-24-Hour Sleep-Wake Disorder, a health condition marked by insomnia and sleeping at irregular hours during the day, affects a large number of blind people in the United States. This irregularity is most likely because people who are completely blind do not obtain the light input required for their internal clock to work properly.

3. Schizophrenia is not anything to be concerned about

An individual who is born blind does not need to be concerned about developing schizophrenia. There has never been a case of schizophrenia in a person who has been blind since birth. However, since these people are at risk for autism spectrum disorders, we should keep an eye out for autistic traits in our blind loved ones.

4. All blind people do not use canes

The stereotype of a blind person with a white cane walking down the street is not entirely true. In reality, only about 2% of blind people prefer to use this mode of transportation. As a result, we do not notice a blind person approaching. These facts about blindness and visual impairment do not seem real, the reason being everywhere in the movies, images, and social medial blind people are portrait with canes in their hands.

5. When sleeping, blind people have dreams

A blind person dreams in the same way that a sighted person dreams with their active senses. Individuals who have lost their sight later in life claim to dream with pictures, which disappears over time. People who were born blind dream as well and their visions are experienced by their active senses. They hear and experience a dream but are unable to see pictures as sighted people are.

6. Being blind is not the same as being in the dark

The sighted people also believe that shutting their eyes will give them a glimpse of what blind people see. That, however, is not the case. Because of the many causes of blindness, there are many forms of vision loss. Blind people can see big objects, but their vision is out of focus in some situations, while others can see colors. 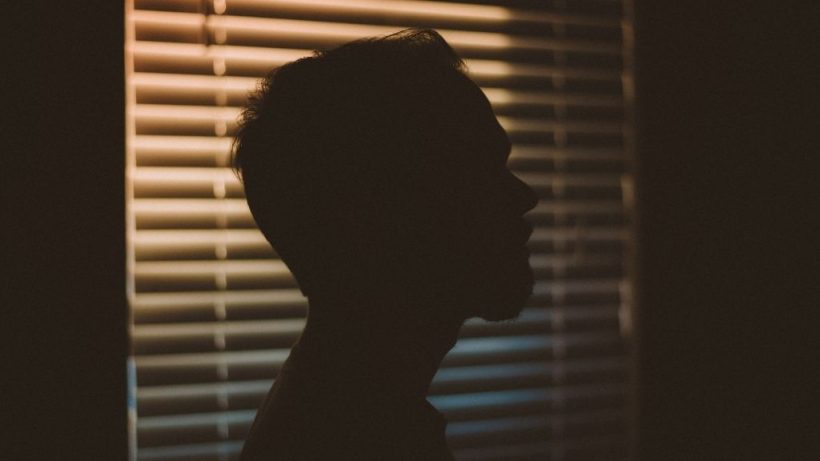 Light perception, like tunnel vision and other forms of blindness, is the ability to see various sources of light. These facts about blindness and visual impairment broaden the concept of vision impairment in general. One thing to keep in mind is that people born blind have no way of knowing whether they see absolute black or not because they cannot say.

7. There are various degrees of blindness

Although 10–15 percent of the blind population is completely blind, most legally blind people can see shapes, lights, and colors to some degree. Many that have any degree of vision take advantage of what they can see. 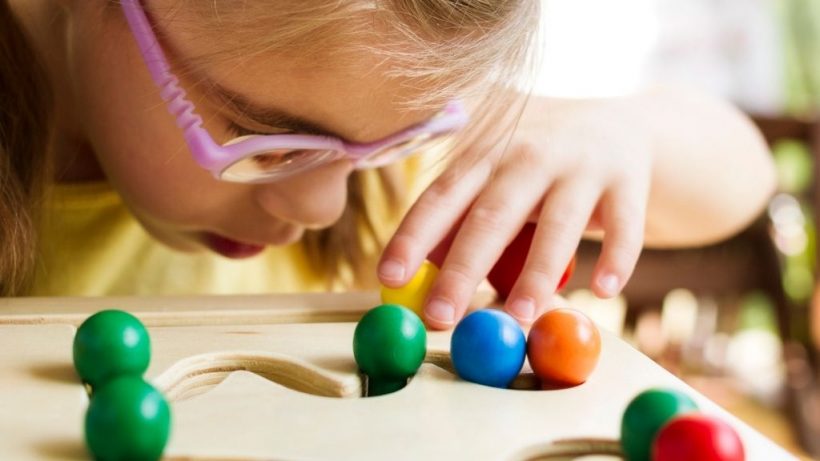 8. The blind seems to have a deep sense of love and loyalty.

In America, up to 65 percent of blind and low-vision individuals are married or in a stable relationship, with just 16.5 percent of blind people divorcing. Just about 58 percent of people in the general population are married, and the divorce rate is shockingly high at 40–50 percent. This can be considered one of the unknown statistical facts about blindness and visual impairment that seems surprising.

9. People who are blind can use computers and smartphones

Some visually disabled people have partial vision, allowing them to see a monitor or mobile screen with a magnifier’s help. People with more severe vision loss, on the other hand, use assistive technology to navigate the computer in two ways.

One method is to use a Braille monitor, which connects to a device and transforms text line by line into Braille. A screen reader, which reads out the details on the computer screen, is another way to use the computer. Individuals can use assistive technology like TalkBack or VoiceOver to access their phone via the latter, which is often introduced on smartphones.

10. There is also the possibility of hiring a guide horse.

That is right, and you read that correctly. Some blind people choose to use guide horses rather than guide dogs. These miniature horses are taught to perform all of the same tasks as a guide dog, making them an excellent choice for people who have dog allergies or are afraid of dogs.

Even if a person has been blind since birth, they will smile when they are happy and frown when they are sad. These facts about blindness and visual impairment demonstrate that many of our facial expressions are rooted in our biological code rather than being copied or societal.

12. We can significantly reduce the global number of blind people

That is right: routine health exams and prompt action could prevent or cure 80% of the world’s blindness. Unfortunately, the necessary treatment is not always accessible or affordable, resulting in many people losing sight entirely or partially. These facts about blindness and visual impairment state if the issue is taken seriously and implemented correctly, “World Will Be The Better Place.”

Thus, all the mentioned facts about blindness and visual impairment show how the range of blindness varies and their ability to survive, and some serious issues these individuals face. It is never late to take a step, all the assigned and designated organization for visually impaired people has to start the movement. The research showed 80% if we start by targeting 10%. This result can be achieved in a very short time with strict execution.

15 Interesting Facts About Peacocks You Should Know