Dragonflies have multifaceted eyes that can turn around 360 degrees with the leg which traps its prey as a basket. To know more about dragonflies’, we need to dig deeper into their lifestyle and habitat.

Dragonfly is an insect belonging to class Insecta with order Odonata. Odonata is an order that categorizes flying insects including, dragonflies and damselflies. Dragonflies have wings and can fly.

These insects have multifaceted eyes, also known as compound eyes. There are altogether 7000 species of dragonflies all around the world. Hine’s emerald dragonfly is the rarest dragonflies till now.

It has got considered an endangered insect. The size of dragonflies varies from 1 to 6 inches. Their weight is about 400 milligrams.

They prefer to live in marshes, streams, and ponds. One species of dragonfly widely available in most parts of the world is the globe skimmer Pantala flavescent.

Being an insect, people ignore how these organisms serve the ecosystem to maintain our lifestyle. Some species of dragonflies feed on insects that are present on the surface of plant stems. 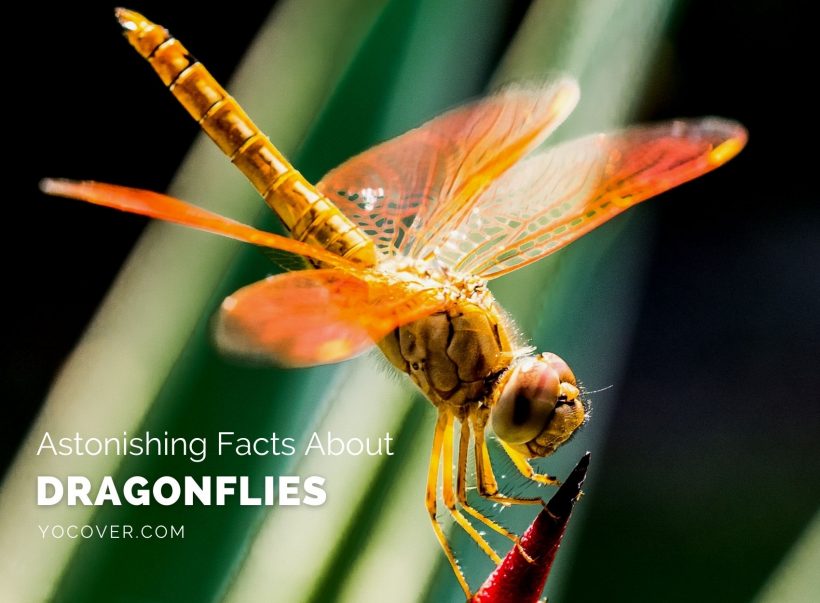 These facts about dragonflies will take you to the kingdom of dragonflies and how they impact the environment, and how their extinction can be a disaster. Have a look:

Dragonflies love to add mosquitoes to their diet. They usually feed on them including, gnats. They are carnivores and eat all other types of insects. They also love cicadas, smaller dragonflies as well as other flies.

However, these flies will get enough water while consuming the food itself. Some of them drink water through the droplets present on the surface of plant leaves. Some species may feed on tadpoles to get a water source.

2. They are not harmful to humans

Dragonflies are robust predators to insects, but they aren’t harmful to humans. They don’t bite or sting us. Large dragonflies may try to bite if they get touched. Otherwise, they are safe. Their bites fail to break our skin.

They aren’t aggressive, but if they feel like they need to defend themselves, they try to bite. Dragonflies help humans by controlling the populations of those insects that create trouble for us.

The inhabitants of mosquitoes and other pest insects that are harmful to us will get in control. A single dragonfly can eat about 30 to hundreds of mosquitoes in a single day. Thanks to dragonflies.

3. They have sexual reproduction

Some species of female dragonflies go under the water to lay their eggs. The eggs of dragonflies later get hatched into nymphs.

The larvae of the dragonfly are known as nymphs. They are aquatic and get developed with six legs, large eyes, and a wing bud.

People residing in those countries often prefer dragonflies to eat. Dragonflies or other fried bugs get served with beer there. They are edible mostly in spring and summertime.

Dragonflies usually have two life stages, nymphs, and adults. People eat them in both of these stages. The nymph stage is much easier to catch than the adult stage.

The cooking style is simple. People in Thailand remove the wings and fry or cook them, usually in coconut oil. People may not know these facts about dragonflies, but it’s true.

5. Groups of dragonflies are known as swarms

Dragonflies are usually present in the solitary stage. They prefer migrating here and there individually rather than in groups. Group of the dragonfly is not only known as swarms but also “clusters” and “flight.”

Some species of dragonflies do migrate in groups. The group of dragonflies is known as swarms and, they live in a group for feeding purposes. If you see more than one dragonfly flying together around your house then, they must be there to eat mosquitoes.

The swarming of dragonflies resembles they are heading towards the high population of mosquitoes.

The leading risk for dragonflies these days is the risk of extinction. The ruling reason for their extension is human beings using toxic sprays and chemical fertilizers applied for crops.

Also, dragonflies lay their eggs on leaves on plants and feed on pests. These pests carry a lot of harmful chemicals with them leading, to the ultimate extinction of dragonflies.

Also, they get eaten by predators like fishes, birds, water beetles, and ducks. These facts about dragonflies show the reason for their extinction, which comes under the ecosystem. 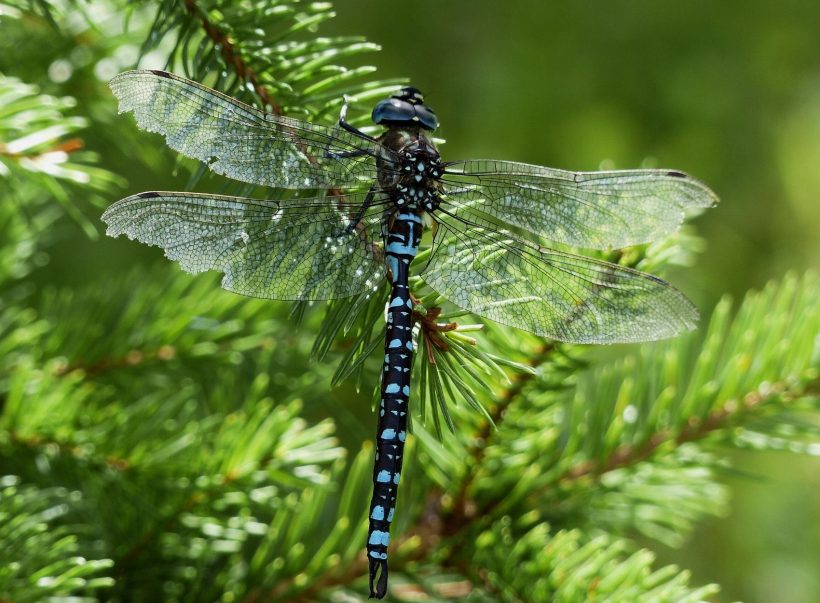 7. They have two large compound eyes

As mentioned above, dragonflies have compound eyes, also known as multifaceted eyes. Their eyes have thousands of lenses that represent three eyes with a simple lens. They have a magnificent vision. Their eyes contain almost 30,000 facets.

Their head is their eyes. Dragonflies’ eyes are responsible for bringing information about its surrounding. They have a nearly 360-degree vision with one blind spot located behind them.

These incredible features allow them to watch on a single insect even though they are with the swarm. These facts about dragonflies help them avoid a mid-air collision with other insects while flying.

8. They have sharp mandibles

Also, they are freaky fliers. They have a pair of wings and a thorax that can work independently with its wings. It allows them to get superior agility in the air by changing the angle of each flier.

They can move and catch prey coming from unpredictable directions. These facts about dragonflies are eye-catching and jaw-dropping.

They have a unique prey-catching technique by creating a basket with their legs. They are agile and catch their food in the air itself. Dragonflies can hunt prey with a size similar to them. We all might have seen the dragonfly in our yard. 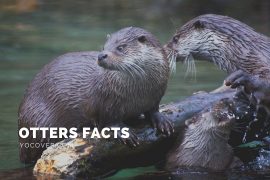 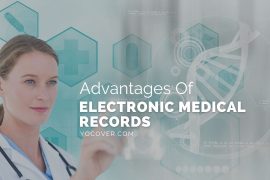 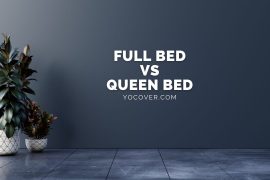