Netflix is the foremost reason that amazon prime, bing, other ott platforms exist. It is the first online platform to present television and movies for the consumers since the late ’90s., possibly replacing the dish and other tv operators.

Nowadays, they are available in smart TVs, tablets, computers, video game consoles, and VR headsets with 4K resolution via browsers or application software.

Being the leader of the online entertainment industry, many facts about Netflix are unheard of. The stock market value of Netflix shares is highly watched and followed by many investors; their subscribers and revenue are massive.

Netflix is one of the high-growing American OTT (Over the top) platforms. It has its headquarter in Los Gatos, California. The company got founded in 1997 by Reed Hastings and Marc Randolph. The primary objective of the business is to deliver movies through an online platform based on subscriptions.

Netflix also streams other library films and television series that got produced in-house. Netflix is available worldwide and has high brand awareness among customers.

Some countries like China, Syria, and North Korea are those countries where Netflix is not allowed due to local restrictions. In 2020, the company reported with operating income of $1.2 billion.

As the speed of the internet grew, digital technology invaded the platform for the movie and series promoters who were single-handedly controlling the industry.

Let us have a look at some of the interesting Netflix Facts: 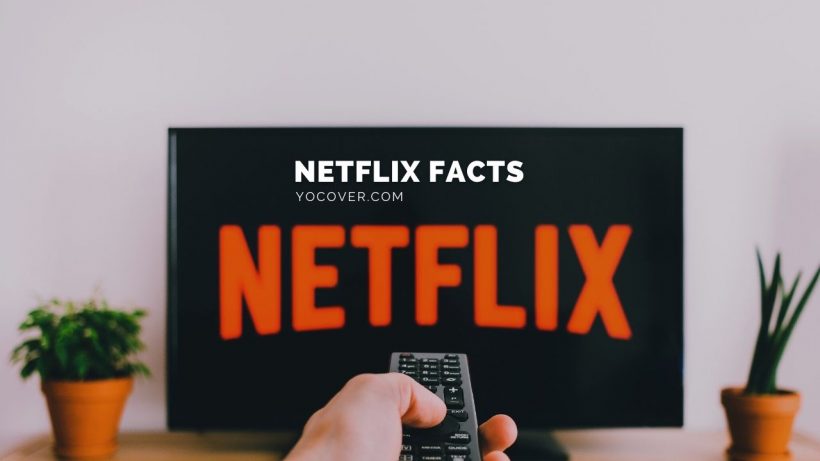 Netflix allows more than one person to use a single account. There are comparatively fewer people who are not their subscribers. However, the number of users of Netflix is more than its subscribers.

Its popularity is enormous than you can think. According to the financial report of the fourth quarter of 2020, the company has a paid subscriber of 203.67 million. Most of their subscribers are from the United States.

Forecasts made in late 2017 suggest that by 2023 United States will have the highest subscribers of Netflix. Today, the net worth of the company is about $125 billion.

The second-highest subscriber is from Germany and followed by France. According to the report, Turkey has inexpensive and low price Netflix subscription prices worldwide.

On today’s date(as of 1st April 2021), the company’s share price is around $532 per share. However, the company hasn’t quite reached the margin set by Google, Amazon, and Apple.

The company is one of the better performers of the stock market with the given price level. Going back to 2013, the share price of Netflix used to be $30 to $50.

Netflix share prices have primarily become valuable stocks for investors. The IPO of Netflix used to sell for $15. You can see the tremendous growth of the share price of the company.

If you had invested $1000 in an IPO of Netflix, your money would be worth around $23000 today. These facts about Netflix show its popularity and the reason behind its success.

The main reason for the growth of Netflix is its continuous and steady investment in original content. The company found out the customers’ preferences were more on new content.

Customers would pay more for what’s new. Hence, Netflix was able to deliver what exactly its customers wanted. Also, Netflix started to introduce new programs and series every week. With the total spending of $12 billion in 2018 , the company generated growth of up to $15 billion.

However, Netflix constantly needs to develop new schemes to stay ahead of its competitors. These facts about Netflix are quite interesting, but they cannot stop spending and uploading new series or content.

The main reason behind the growth of Netflix is customers’ love for the movies and series. They tend to watch their favorite time, which can lead to having binged on it.

Binge-watching refers to watching lots of shows and movies in a single sit. It will increase the screen time taken by individuals on Netflix. They have the strategy to change the next episode within 10 seconds. 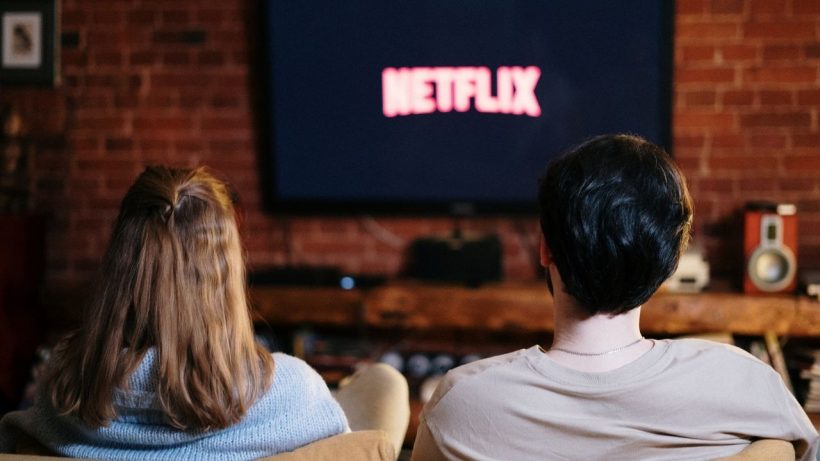 Thus, leading people not to leave their place and enter into a series of marathons. One of the major facts about Netflix’s success is binge-watching. You can watch your favorite series, superhero movies like spiderman, batman anytime.

On an everyday basis, around 23% of people or users use Netflix. The number might seem low, but almost one-quarter of the population watches Netflix every day.

Also, according to the fact, about 3.2 hours of American subscribers use Netflix every day using 9.2 data per day. An individual watches for around two hours a day on an hourly basis.

During the quarantine, the number of screen time spent by a single individual went high. Netflix is one of the companies that generously made a profit after the coronavirus outbreak.

The rate of people staying at home increased drastically, leading them to watch movies for hours and hours. These facts about Netflix suggest it is being more loved and followed by viewers.

6. It consumes 15% of internet bandwidth

Watching and keeping videos with high-definition content always requires a large infrastructure on the internet. The company had to struggle with the internet before.

In 2007, it was only available to people with broadband internet. At that time, Netflix was not popular. Later, when the internet speed increased, people started streaming more on Netflix.

Today, a good chunk of people’s world’s internet bandwidth covers watching content on Netflix. Most of the streaming traffic on the internet has been driven by Netflix.

7. Do you know about its market value?

While we compare with most tech giants, Netflix may look smaller, but currently, it has worth more than $231 billion. The number above is equivalent to the GDP of countries like Greece, Iraq, and New Zealand.

The company has a sound business model and has a grip on the market. However, the changes are yet to be made on Netflix to maintain its competitiveness. The astounding facts about Netflix are that it is worth 770 times today than it was during its IPO release.

8. Netflix can save your time by watching ads

In most other movie streaming channels, you end up wasting lots of time watching ads. Once you get a subscription to Netflix, it can save you from 160 hours of advertising.
You will rarely see ads while watching Netflix. Hence, it will be time-saving, and you won’t feel any interruptions during your movie time.

9. It is a great place to work

The starting pay rate of the Netflix employees is around 18 dollars an hour. They are also encouraged to take lots of days offs.

They are flexible with timings and can even let you work from home. They can pay you for watching content at home as well. Hence, these can get done from home for Netflix.

These are some interesting facts about Netflix. This company is just making its place in this growing and giant tech world. Along with the high internet bandwidth and quality content, Netflix will aim higher with all the viewers within their reach.