The Polar Bear is a hyper carnivorous type of animal whose diet relies on more than 70% of meat. The native habitat of Polar Bear belongs within the Arctic Circle. Arctic Circle also encompasses the Arctic Ocean, surrounded by seas and landmasses.

The scientific name of the Polar Bear is Ursus Maritimus, discovered by Constantine John Phipps. These bears are born to live in cold places. They usually prefer to hunt on seals, fishes from the edge of the sea ice, fat reserves of sea animals, etc. 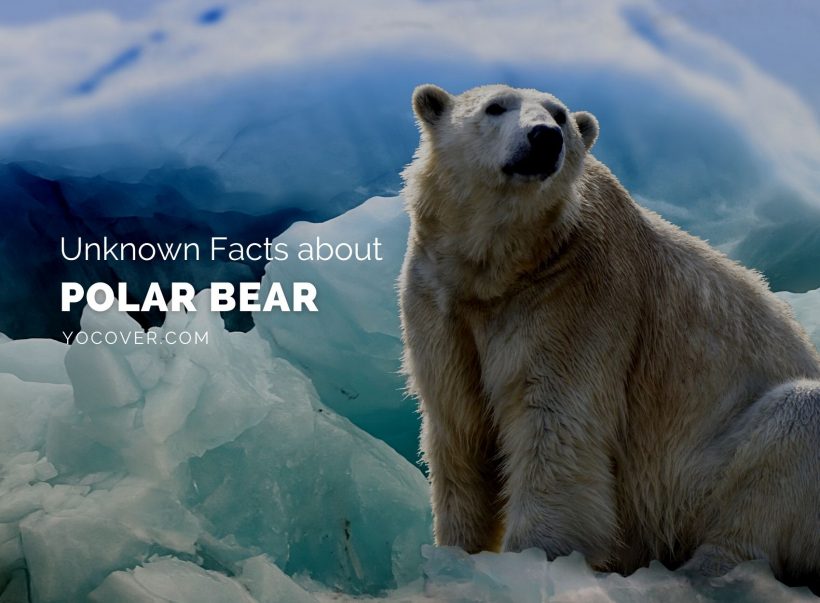 However, polar bears are dependent upon sea ice hence it is categorized as marine animals. Also, half of their lives pass by living around the sea. These days, polar bears get counted as vulnerable animals due to their habitat loss by climate changes.

For many years, the polar bear has become a part of people in Arctic regions. They take Polar Bear as a crucial figure in spiritual, material, and cultural life. Previously, these bears were known as “White Bears.” Let’s dig into some of the interesting facts about polar bear:

1. Only marine animal with powerful limbs

Polar Bears are born to spend half of their lives around the sea coasts. They can survive around sea ice and prefer cold temperatures. They get counted as Marine Mammals due to this nature. Polar Bears are the only marine mammals with the strongest and powerful limbs.

Their feet, which help them to cover kilometers on foot on the land. They are robust climbers as well as swimmers. They can swim across the bays and without any difficulties, including several hours covering a long distance.

Researchers have tracked Polar Bears swimming continuously for 100 KM. The thick layer of fat present underneath their skin helps them to remain warm while swimming in cold water. They can swim at the speed of 10kph. When they are underwater, they can close their nostrils to prevent water from getting in.

2. They communicate through the nose

Odd to hear but this fact about the polar bears is very unique. Polar bears often use nose to communicate, especially when they ask to share food. For instance, if one polar bear wants to have food from another, It will come near and circle the food.

The bear gently touches the other bear’s nose and communicates for food. It is one of the non-aggressive behavior of Polar Bears which, can lead them to free meals. They also show affection by gently touching each other near the neck or face. 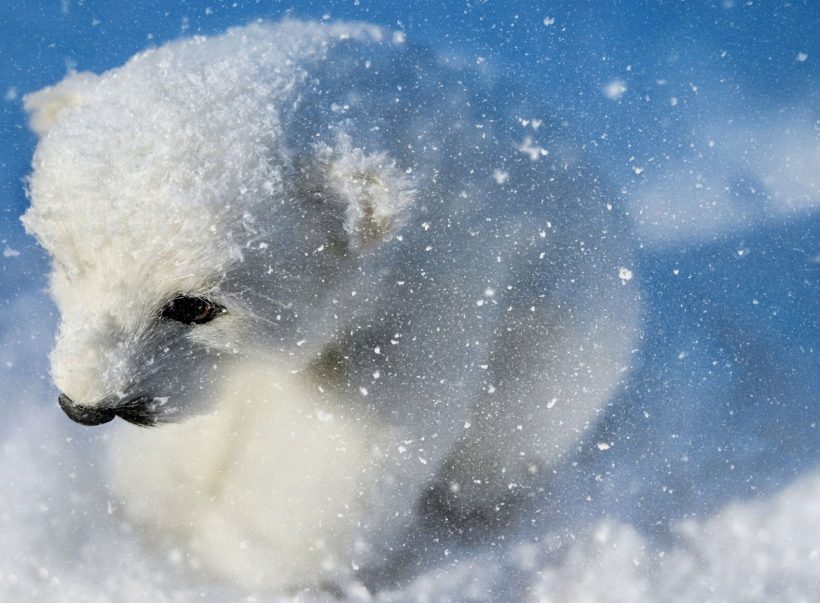 3. They have home ranges

Unlike other carnivorous, instead of territories, Polar Bears have home ranges. Home ranges tend to be larger because the ice on sea changes according to climate change. They have prey distributions, break up and freeze up patterns.

Unlike territories, home ranges can get overlapped with other bears. These bears are not defended by the situation as well. Their home range size can differ over 2000 fold in the particular population. The small home range can vary up to 60,000 sq. km. The big home range can be immense, with more than 350,000 sq. km.

4. They need sea ice to survive

Polar bears need sea ice for their day to day survival. Their feeding and hunting prey patterns wholly depend upon sea ice. It is because seals rely on the sea ice and polar bears feed on seals. For them, seals are one of the best food sources with enough fat content. It has got an enormous amount of calories to keep a polar bear healthy.

Polar bears can hunt their prey only from the platform of sea ice. Even if polar bears are good at swimming, catching seals underwater is a difficult task for them. Apart from feeding, polar bears rely on sea ice for breeding, traveling, and den. The fact about the polar bears that they need sea ice is due to their genetic and physical formation.

5. Their fur is not white

Polar Bears’ hair not completely white. Its hair shaft is transparent and pigment-free with a hollow core. It helps to reflect visible lights, as snow and ice do. The hair color of polar bear looks white when it is in high angle sunlight and is clean.

It happens mostly after the spring/summer period. Before the molt period, oils get built up in their hair due to snaking up on seals. Hence, it may look yellow during this period. My whole life was a lie this fact about polar bear took the floor beneath my foot.

When Polar bear feels like they are dirty, they clean themselves off. They do so by rubbing themselves in snow. They like to stay cleaned and dry because their wet fur is a poor insulator. In the extreme climatic condition of the artic, insulating is the main thing. Snow bathing helps the polar bear to clean their fur.

The fact about polar bears that they can live up to 30 years is surprising. However, the situation is rare. The average life span of these bears is up to 15 to 20 years. Most adult polar bears die before they reach 25 years. A polar bear named Debby is the oldest one.

8. Global warming as the greatest threat

Polar bear gets concerned about global warming as it destroys their living environment. Global warming is affecting their habitat in the Arctic more intensively than the rest of the world.

The Arctic has been melting down and warming twice as it used to. Loss in sea ice will restrict polar bears from hunting their prey, breeding, etc. They will entirely lose their natural habitat. They also need ice to raise their children.

Global warming is gradually melting down the sea ice habitat of these bears, which will make them tough to survive. Other threats include contamination of the environment due to PCB, industrial noises, oil and gas development in the surrounding, overhunting, etc. 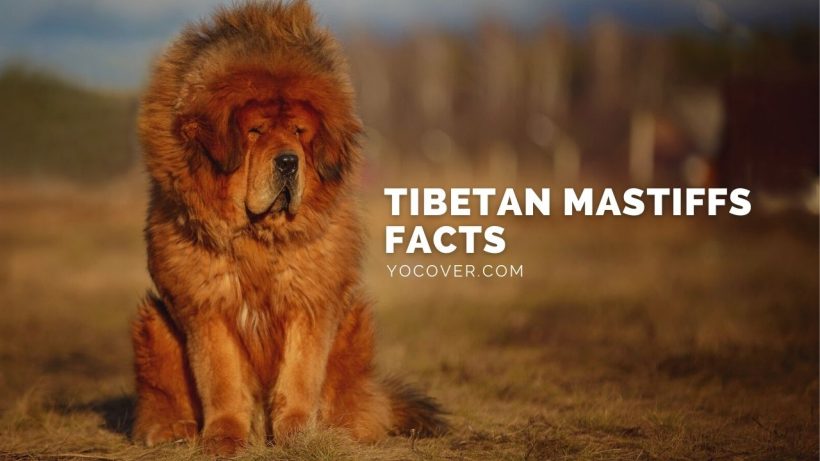 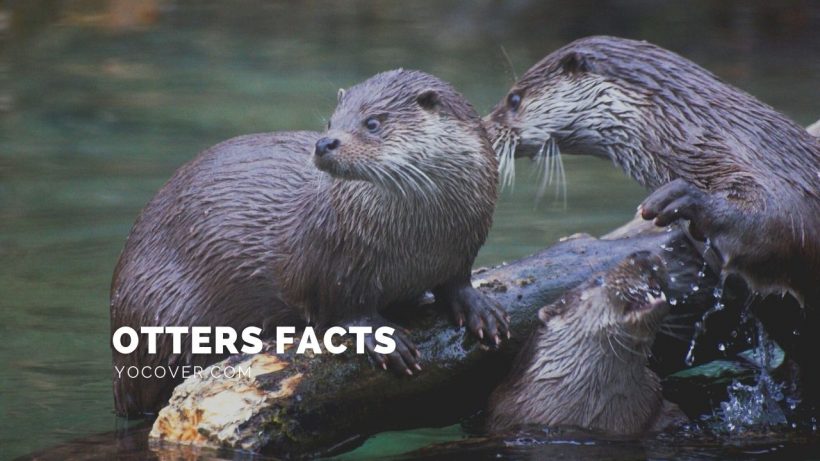 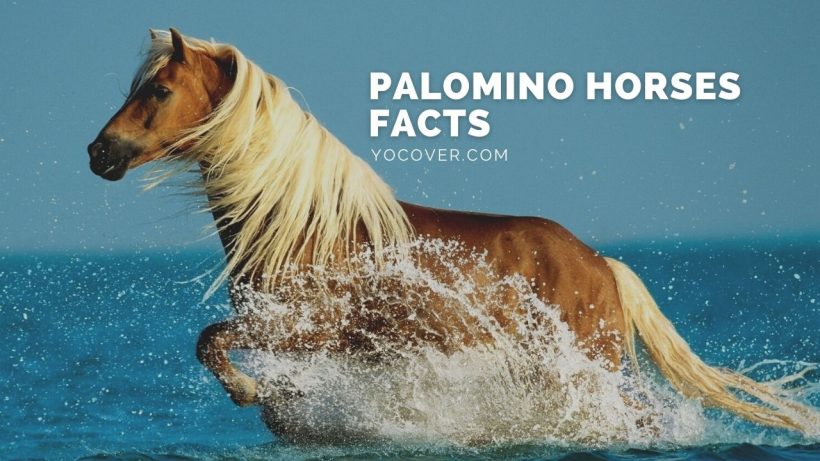