10 Most Handsomely Paid Actors in Asia

Acting as a career is a dream for many, however, only a few realize the tenacity and hard work that goes behind building one. There are many examples that good qualification is not the only reason for someone to have a successful acting career or become larger than life actor. Discipline, dedication, communication skills, and stamina are some of the pillars that cannot be disregarded.

As an actor, the audience’s support is one of the most important factors and the public is quite the critic when it comes to judging actors. Every movie demands something different from the actors and they are required to live up to the audience’s expectations.

The Asian film industry is majorly dominated by India and China. With movies that earn the highest from the international box office, they also occupy the majority of positions on this list. South Korea has also entered the scene and with an Oscar award at hand, it is progressing at a promising pace.

A majority of aspiring actors give up halfway through but there are a few who have transcended all limitations to achieve their dream.

Asian cinema has grown immensely in the past decade in terms of special effects, camera work, and budget. They are not just tickling peoples’ sentiments as they always did but also looking to take them on an adventure trip to Hollywood. The actors are also more recognized all over the world these days. Hence the hefty agreements with the producers.

So let us have a look, which of the Asian actors are actually the highest paid in the industry. 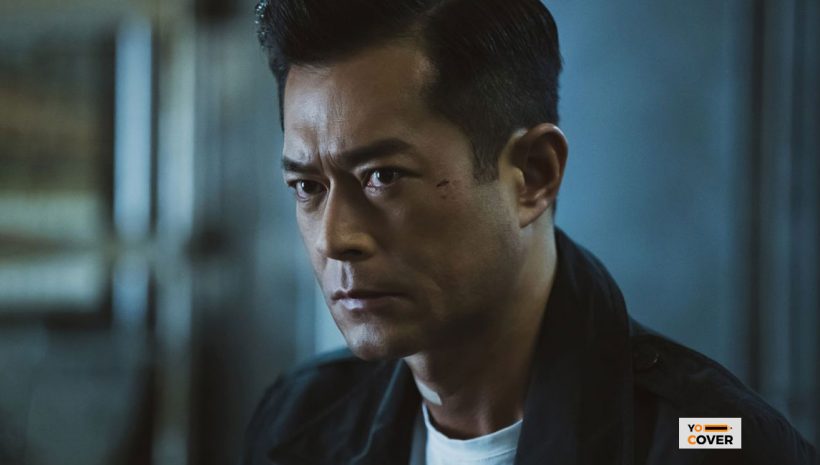 Born on 21 October 1970, the 49 years old actor started his acting career by starring in local series. From 2001, he focused solely on the silver screen and it only progressed from there. From romantic comedies like ‘La Brassiere’ to action-packed thrillers like ‘Three’, Koo has proved his skills time and again as he delivers phenomenal performances to the audience every single time.

As of today, fans still eagerly wait for the release of ‘Warriors of Future’, which was initially set to release in 2019 but is now expected to be out by late 2020 as it is still in its post-production stage. The actor is said to charge USD 1-2 million per movie. 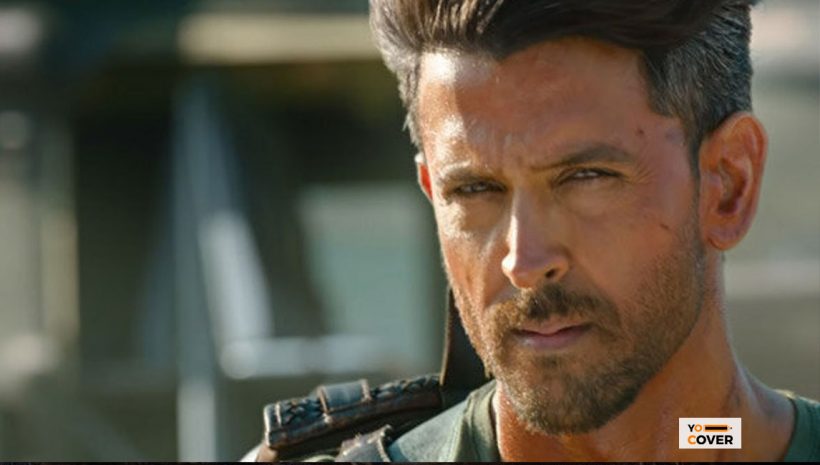 Born on 10 January 1974, the 46 years old actor started his career quite early as a child actor but it was only in the 2000s that he made a name for himself with his performance as the lead actor for ‘Kaho Naa… Pyaar Hai’. With the locals whipped for his amazing dance skills and visuals, Roshan has played a total of 35 roles in his career with most of them doing well in the box office.

Ranked among the top 5 most handsome men in the world, Roshan deservingly takes home USD 3-4 million per movie. 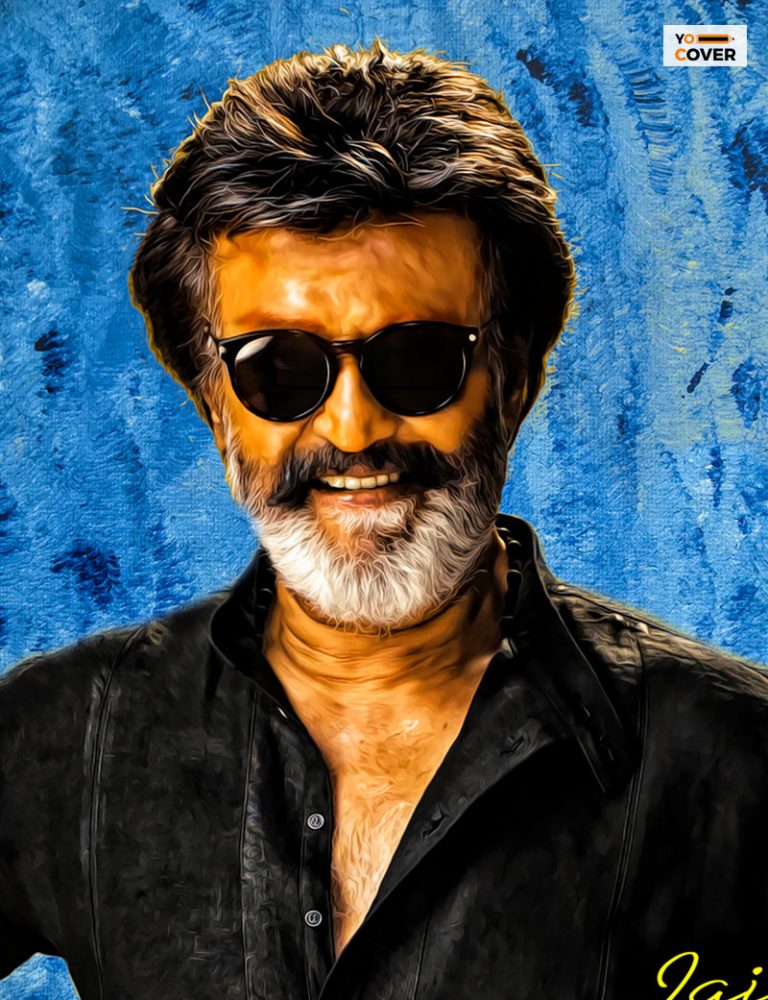 Born on 12 December 1950, Shivaji Rao Gaekwad (Rajinikanth) is one of the most respected veteran actors of India. He started his career in the south Indian industry and with his remarkable skills and traits, he was hailed as thallaiva (leader) by the local fans. His works have earned him a number of state awards and various national awards.

Since 2007, he has consecutively featured in the list of highest-paid actors of Asia after he took home a whopping amount of USD 8.9 million for his role in ‘Sivaji’ . His regular earning per movie is around USD 6-7 million. 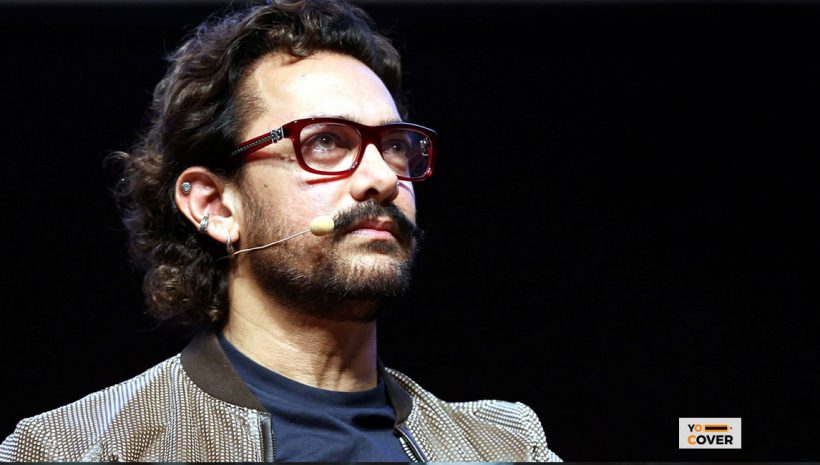 Born on 14 March 1965, Mohammed Aamir Hussain Khan entered the film industry as a child actor and has now grown to become one of the best actors in the Bollywood industry. Apart from acting, Aamir Khan is also internationally popular because of his movie production and direction. Having won various awards for acting, producing, and directing, Khan is undoubtedly an all-rounder in the film industry. The talented actor is said to take home USD 6-7 million per movie. 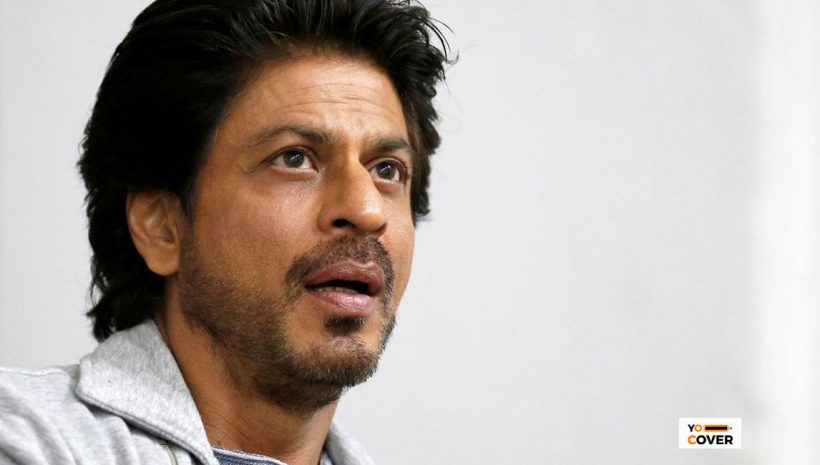 Born on 2 November 1965, the 54 years old started his career with small roles and progressed to become the ‘King of Bollywood’. With a handful of awards he received for his acting, he is also known to be a promising philanthropist. With his huge fan following, local and international, Khan is often seen on the list of ‘Most Influential Actors’ and ‘Most Successful Actors’.

His movies are almost always well received by the audience, making them a hit at the box office. Having featured in almost 100 movies, the experienced actor takes home a hefty sum of USD 6-7 million per movie. 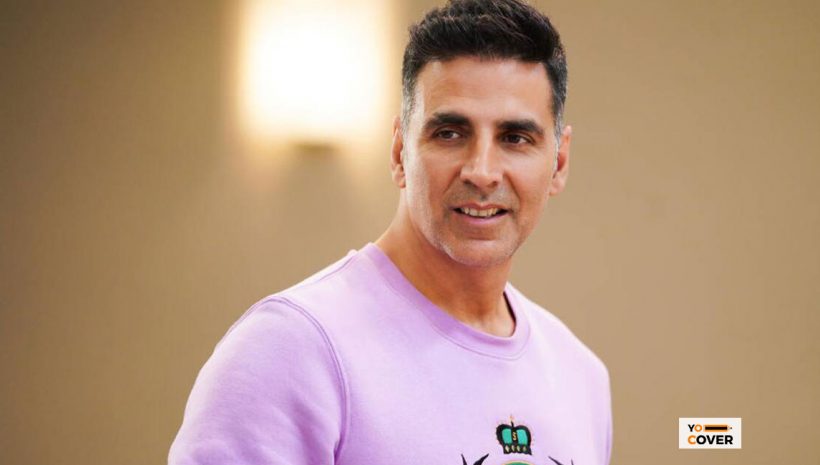 Born on 9 September 1967, Rajiv Hari Om Bhatia (Akshay Kumar) started his career in the film industry as a stunt man and progressed on to work in action films. As of today, he has featured in more than 100 movies with varying genres and is known to be among the most popular stars of India.

In 2019, he featured in the list of Forbes Highest-Paid Actors of the Year alongside Hollywood gems like Robert Downey Jr. and Chris Hemsworth. His earnings of 2019 even surpassed fellow Asian Jackie Chan, who was also featured on the list.

The actor is said to charge USD 6-7 million per movie. 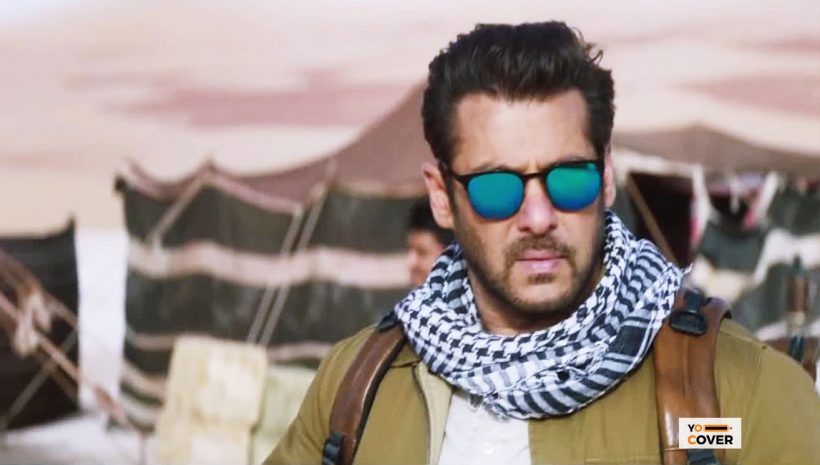 Born on 27 December 1965, Abdul Rashid Salim Salman Khan was first seen in films as a supporting actor. As per records, he has now featured in over 100 movies and is one of the most influential personalities of India. He made it to the list of Forbes Top 100 Highest Paid Celebrities in 2015 and 2018.

As of 2020, the actor is said to be the highest-paid Bollywood actor earning around USD 7-8 million per movie. 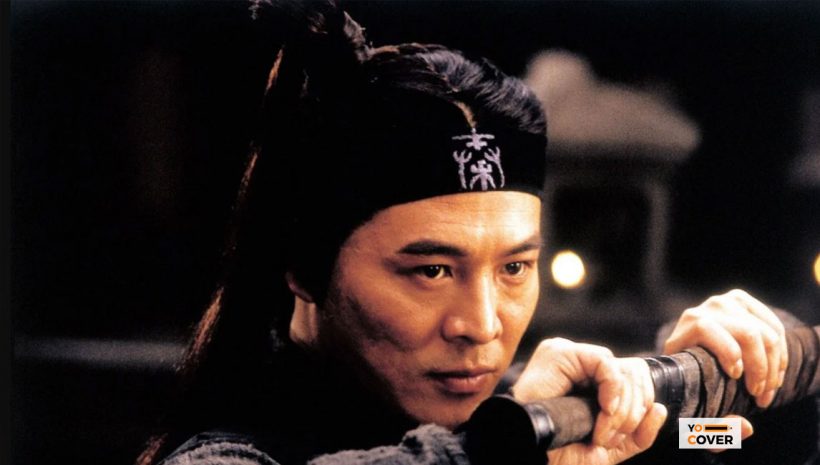 Born on 26 April 1963, Li Lianjie (Jet Li) started his career on the silver screen with Chinese martial arts movies after retired from professional martial arts at the age of 19. He made his entry into Hollywood with ‘Lethal Weapon 4’ and featured in the international cinema as well. Though the actor had taken a break from the spotlight, he is back with the real-life adaptation of Disney’s Mulan. 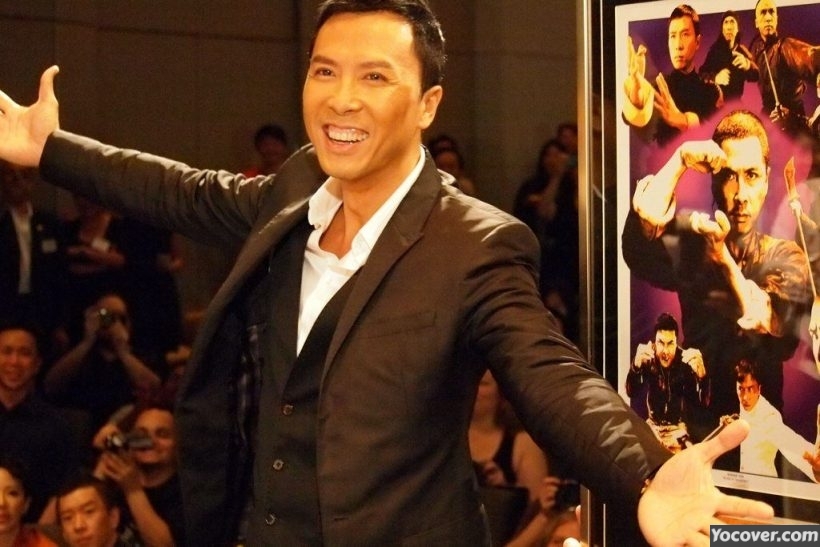 Born on 27 July 1963, Donnie Yen Ji-dan is yet another martial artist turned actor who rose to fame with his action-packed thrillers. His roles in Hollywood were also quite well received by the audience. Yen is still quite active in the spotlight and is set to be back on the screen with Disney’s Mulan.

The actor is said to charge USD 13-14 million per movie. 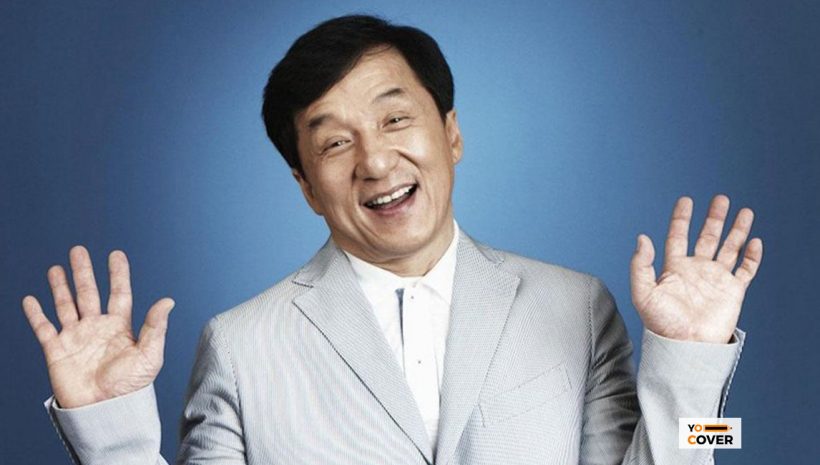 Born on 7 April 1954, Chan Kong-sang (Jackie Chan) is one of the most famous and successful actors of Asian descent. His background as a martial artist and stuntman helped in his debut in action movies. The actor shone in the industry with his creative action scenes, dangerous stunts that he performs by himself, and his undeniably comical vibe.

He is also a trained singer and has released various albums. The star features regularly on Forbes list of Highest-Paid Actors in the World and is at the top of the list when it comes to Asia.