Nelson Mandela was a philanthropist, a politician, and a human rights activist who became the first democratically elected and the first black President of South Africa from 1994 to 1999. Being a patriot at the time of revolution, was never easy. These Nelson Mandela facts will reveal some history about “Madiba.”

He was anti-apartheid and dismantled its legacy by nurturing racial settlement and confronting longstanding racism. He, with socialist and nationalist ideology, served his nation from 1991 to 1997 as the African National Congress (ANC) party’s president.

He was born in Mvezo village on June 18, 1918, in Umtata, Cape Province, the Union of South Africa. He worked as a lawyer in Johannesburg after gaining an education in law from the University of the Witwatersrand and the University of Fort Hare.

He got himself entangled in anti-imperialism and joined the ANC around 1943. In 1944, he co-founded the Youth League of the ANC and henceforth devoted himself to opposing the apartheid legacy in South Africa.

Mandela referred Mahatma Gandhi as his role model as he followed Gandhi philosophy of truth force, passive resistance , and non violence. These two individuals never met but Mandela was known as “Gandhi of South Africa.”

Nelson Mandela had a very elegant and robust leadership quality which changed the face of the nation. All of these deeds are things most people normally know about, but there are some intriguing Nelson Mandela facts. Some of these facts are presented below.

Mandela was given the name Rolihlahla Mandela at his birth, which in Xhosa meant “troublemaker.” It was not until his first day at school that he was referred to as Nelson. Since African names were not common in Britain, there was a tradition of naming the students with English names and thus, a lady teacher named him Nelson, though the particular reason for why she chose that name is unknown.

Nelson Mandela had a strong passion for boxing, despite his opposition to violence. He stated in his biography that he doesn’t fathom the violence present in boxing, but adores the science behind the sport. He enjoys the techniques present in protecting oneself, striding through the fight, and planning a retreat and an attack.

During his opposition to apartheid, Mandela was known to camouflage himself in several ways, including as a driver. This activity, along with his tactics to evade police, led to him acquiring the title “The Black Pimpernel” by the press. As per his statement in his biography, he noted being a night creature, where he rested in his den during the day and arose to do his work during the night.

Nelson Mandela secretly joined the SACP (South African Communist Party), where, regardless of his commitment against violence, in 1961 he co-founded the confrontational Umkhonto we Sizwe and commanded a disruption crusade against the government. This is why, in 1962, Mandela was confined to a prison in South Africa.

The activities he performed after joining the SACP led to his imprisonment, which eventually resulted in him being imprisoned for life by the Rivonia Trial. However, after conversing secretly with President F. W. de Klerk, Nelson was able to convince him of his innocence and was released from the President’s command after 27 years in prison in 1990.

Nelson Mandela and President F. W. de Klerk in 1993 visited the United States separately to meet President Bill, and each received the Liberty Medal. Not long afterwards, the two were collaboratively nominated and bestowed the Nobel Peace Prize.

Mandela was a chief promoter of AIDS and believed AIDS must be promoted to a public level such that every individual in South Africa could understand the effects and causes of AIDS. Mandela also promoted AIDS so that no other family would have to go through what his family had to go through when losing his son to AIDS.

During his imprisonment, Nelson Mandela often read “Invictus” by William Ernest Henley to his fellow prison inmates. A line from that poem, “I am the master of my fate, the master of my soul,” resounded Mandela, as a signal to never give up. The line is also used by Morgan Freeman in his movie in which he plays Nelson Mandela.

Primarily, Mandela was given the name Rolihlahla at his birth in the village of Mvezo, which is where he was born. His teachers then provided him with an English name, Nelson, so that the British could easily pronounce his name. Shortly after, the name Nelson Mandela gained popularity through his law studies.

However, due to his deep patriotism towards South Africa, Mandela was generally referred to as Madiba, his Xhosa clan name, which describes him as the “Father of the Nation”.

Nelson Mandela studied law at the University College of Fort Hare, but couldn’t complete his study there due to being disqualified for his contribution in a dispute against the policies of the university. Thus, he decided to leave the place and start the nation’s first black law firm. But many are unaware that he and his cousin were threatened by his village’s King for marriages and for avoiding those marriages, they fled to Johannesburg.

Nelson Mandela was married to three women throughout his lifetime. First, there was Evelyn Ntoko Mase, whom he married in 1944 and divorced after 14 years together. He then married Winnie Madikizela in 1958, a marriage that lasted for 38 years. Finally, at the age of 80, he wed Graca Machel, who was previously married to President Samora Machel of Mozambique and became the two nations’ first lady after marrying Mandela. The marriage lasted until Mandela reached 95 years of age when he passed away due to a respiratory infection on 5th December 2013. 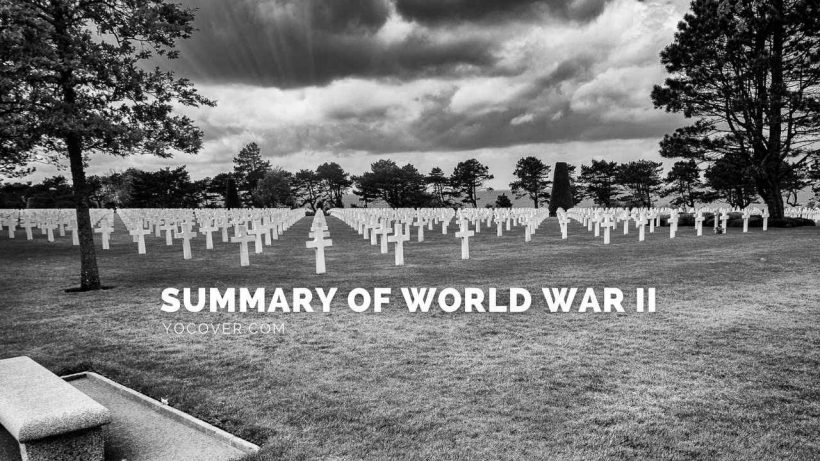 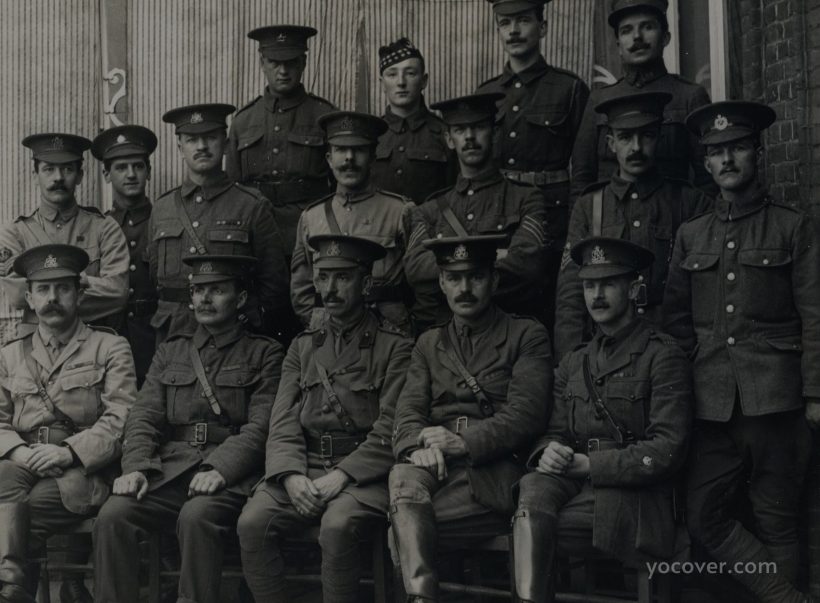