Step brothers is one of the most impactful movies of the late 2000s. There are many funny and memorable moments and quotes between two step brothers who stay with their parent after they got married.

Step brothers quotes from the movie are hilarious and funny. These quotes can be used between the slam and bam fight between siblings and close friends. The sense of humor in this movie is explicitly appreciated.

Step brothers was written by Adam McKay and Will Farrell and released in 2008 with the lead of John C Reily and Will Farrell. The argument and hatred between these two brothers turned into friendship as they spent more time together.

We all quarrel with our siblings that’s how family works out. You quarrel, you fight, you don’t talk but later you are cool and friends. These are some best step brothers quotes used in the movie by characters Dale and Brennan.

1. “Listen, gang, don’t be mad at Dale for ruining the story, and possibly, the evening.” – Derek Huff

2. “Haha, that’s so funny. The last time I heard that I laughed so hard I fell off my dinosaur!” – Dale Doback

3. “I used to smoke pot with John Hopkins. It was Johnny Hopkins and Sloan Kettering, and they would blaze that sh*t every day.” – Brennan Huff

5. “This is going to sound weird but, for a second, I think you took on the shape of a unicorn.” – Dale Doback

7. “When I was a kid, I wanted to be a Tyrannosaurus rex more than anything in the world. I made my arms short, and I roamed the backyard. I chased the neighborhood cats. I growled, and I roared. Everybody knew me and was afraid of me. And one day, my dad said, ‘Bobby, you’re 17. It’s time to throw childish things aside,’ and I said, ‘Okay, Pop.’ But he didn’t really say that. He said, ‘Stop being a f*cking dinosaur and get a job.’” – Robert Doback

These are step brothers quotes between Dale and Brennna, when Brennan tries to irritate Dale by tampering with his drum set.

11. “I witnessed with my eyes your testicles touching my drum set.” – Dale Doback

When their parents get married in adulthood it will be hard for these brothers to get along. During this phase, they talk about the family which is mentioned in the step brothers quotes below.

21. “You geriatric f*ck! You better keep your liver-spotted hands off my beautiful mother, who is a saint, or else I’ll shove one of your hearing devices up your *ss so you can hear the sound of your own small intestines producing sh*t!” – Brennan Huff

23. “Dad, we’re men, okay? That means a few things. We like to sh*t with the door open. We talk about p*ssy. We go on riverboat gambling trips. We make our own beef jerky. That’s what we do. And now, that is all wrecked.” – Dale Doback

28. “You and your mother are a bunch of hillbillies. This is a house of learned doctors. The only reason we’re letting you live here is because me and my dad thought your mom was hot, and we thought we’d keep her around so we can both bang her, and we’ll deal with the ret*rd in the meantime.” – Dale Doback

30. “I’ve been called the songbird of my generation by people who’ve heard me. That good.” – Brennan Huff34. “Brennan, that is the voice of an angel. I can’t even make eye contact with you right now. Your voice is like a combination of Fergie and Jesus.” – Dale Doback

32. “I know that you are technically married now, but that does not mean that they have to live here.” –Dale Doback

33. “When you fall asleep, I’m gonna punch you square in the face.” – Brennan Huff

34. “Brennan, I thought you were incredibly brave. And I mean that in strictly the most clinical and professional sense possible, with no emotional, intimate, sexual, or any other undertones that you could possibly infer.” – Step Brothers

36. “I still hate you, but you have a pretty good collection of nudie magazines.” – Brennan Huff

37. “Okay, on the count of three, name your favorite dinosaur. Don’t even think about it. Just do it. One, two, three.” – Dale Doback

41. “One time, I wrestled a giraffe to the ground with my bare hands.” – Dale Doback

43. “I’m gonna fill a pillowcase full of bars of soap and beat the sh*t out of you!” – Brennan Huff

44. “It will give us so much extra space in our room to do activities!” – Step Brothers

45. “Robert better not get in my face ’cause I’ll drop that motherf*cker!” – Brennan Huff

Here are some of the funny step brothers quotes that are hilarious throwing whatever words they get in their minds.

46. “I feel like a lightning bolt just hit the tip of my penis.” – Step Brothers Quotes

48. “I pleasured myself this evening to the image of you punching my husband.” – Funny Step Brothers Quotes

49. “You have to call me Nighthawk.” – Funny Step Brothers Quotes

50. “You know what gets my dick hard? Helping out my friends.” – Funny Step Brothers Quotes

51. “Here’s a scenario for you. Let’s say Nancy catches me getting out of the shower. And she thinks I look good. And she sees my chest pubes all the way down to my ball fro, and she says, ‘I’ve had the old bull. Now, I want the old calf.’ Then she grabs me by the weiner.” – Funny Step Brothers Quotes

55. “Sticks and stones may break my bones, but I will kick you repeatedly in the balls, Gardocki!” – Funny Step Brothers

59. “That’s so funny the last time I heard that I laughed so hard I fell off my dinosaur.” – Dale Doback

60. “Dad, we’re men. That means a few things – we like to shit with the door open, we talk about pu*sy, we go on riverboat gambling trips, and we make our own beef jerky. That’s what we do, and now that is all wrecked.” -Dale Doback

62. “Brennan, Denise called and she said she can’t spend New Year’s Eve with you because she’s not your girlfriend, she’s your therapist.” – Nancy

63. “Listen, I know that we started out as foe. But after that courageous act that you showed me against the one they call Derek, maybe someday we could become friends. Friends who ride majestic, translucent steeds, shooting flaming arrows across the bridge of Hemdale.” – Brennan Huff

These step brothers quotes consist of the epic one-liners used in the movie.

72. “I think I might be able to help with the pan-pam dilemma.” – Step Brothers

73. “I don’t believe in belts. There should be no ranking system for toughness.” – Step Brothers

77. “I want to roll you into a little ball and shove you up my vagina.” – Step Brothers

78. “One time, I wrestled a giraffe to the ground with my bare hands.” – Step Brothers

The movie grossed about millions of dollars in its release, with the full dose of waves of laughter provided by veteran actors like Will Farrell and John C Reily. We have listed almost all of the funny lines and punches in this article of step brothers quotes. 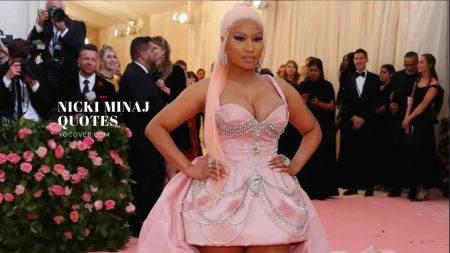 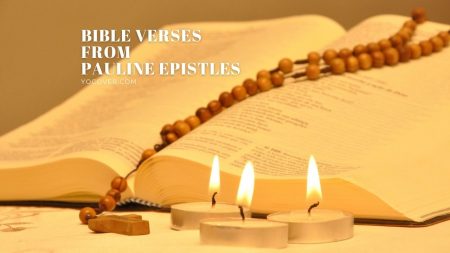 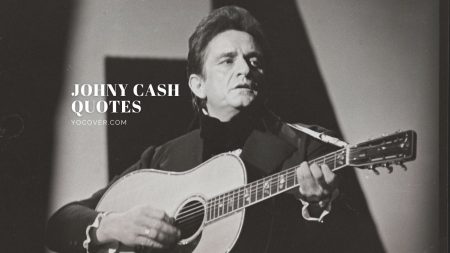